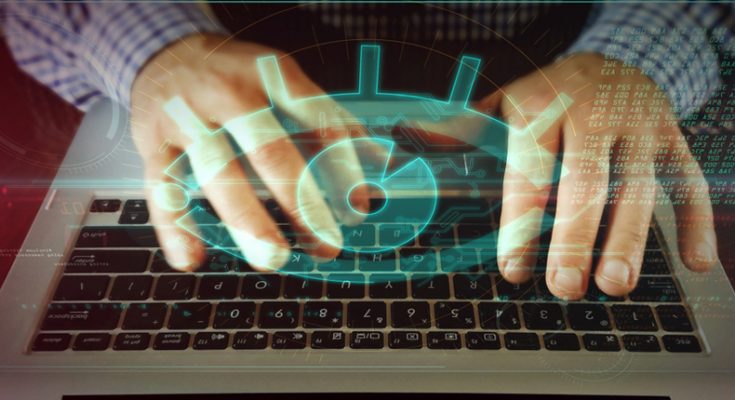 What is a keylogger?

Keyloggers are a particularly pernicious sort of malware that may record and steal the user’s consecutive keystrokes (and much more) on a device. The word “keylogger,” often known as a “keystroke logger,” is self-explanatory: Software that records everything you enter on your keyboard. However, keyloggers allow cybercriminals to listen in on you, view you through your system camera, or listen through your smartphone’s microphone.

Is a keylogger considered a virus?

Although keyloggers are used in the context of malware for our purposes, they are not always unlawful to install and use. Keyloggers are a ubiquitous tool used by organizations’ IT departments to solve technical problems on their systems and networks—or to spy on employees covertly. The same is true for parents who want to monitor their children’s activities. Keyloggers can also target suspicious spouses.

In all these circumstances, if the company or individual downloading and installing the keylogger genuinely owns the device, it is lawful. And thousands of commercially available keyloggers advertise themselves specifically for this purpose.

The issue with keyloggers is when hostile individuals are behind them. And they most certainly do not own the device they infect. So you have no idea they’ve broken into your computer.

Depending on the type of keylogger:

it can steal any passwords you’ve entered.

record the web pages you visit

Also see sensitive financial information (such as credit card numbers, PIN codes, and bank accounts) and then send all data over the network from a remote computer or web server.

The person running the logging program can extract anything and perhaps send it to third parties for criminal purposes.

Keyloggers are classified into hardware devices and the more familiar software variety. Hardware devices can be embedded in the core PC hardware itself, or they can be an unnoticed plugin that is discreetly put into the keyboard port between the CPU box and the keyboard cord, intercepting all signals as you type. However, the cybercriminal must have physical access to the PC when you are not present to install the hardware keyloggers.

Because software keyloggers are significantly easier to introduce and install on victims’ devices, they are far more widespread. Unlike other types of malware, software keyloggers do not pose a threat to the systems they infect. The entire purpose of keyloggers is to operate in the background, sniffing out keystrokes while the machine continues to function normally. Even if they do not compromise the hardware, keyloggers risk users, mainly when they take essential data.

How can I determine whether I’ve been infected with a keylogger?

Like other viruses, Keyloggers infiltrate PCs (Macs, Androids, and iPhones). They are installed when you open a file attachment you were tricked into, most typically as part of a social engineering campaign or a well-planned phishing expedition. The extensions can arrive by email, text message, instant chat, social media, or even a visit to a legitimate but infected website, which exploits weakness and dumps a drive-by malware download. Furthermore, keyloggers are rarely seen alone. The Trojan that installs the keylogger might also install other malware on your computers, such as adware, spyware, ransomware, or a virus.

Infections of hardware keyloggers arise when someone acquires access to your unlocked device, which can fuel a variety of circumstances. For example, assume a thief inserts a keylogger onto the keyboard USB port of a bank loan officer’s PC. It provides the keylogger operator with a wealth of exploitable data while the loan officer performs their regular job. Computers in corporate accounting departments are another lucrative target. What if you opt to do your shopping on a public computer? The last individual to use that Internet café PC could be the next person to access your sensitive information. 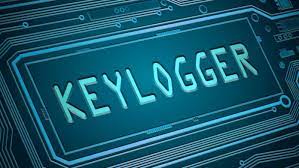 There are no hardware keyloggers known to exist for mobile phones. However, both Android and iPhones are vulnerable to software keyloggers. Some argue that keylogging is impossible because the mobile device’s screen serves as a virtual keyboard for input. However, searching for smartphone keyloggers will reveal how many are available for download. In addition, you can be confident that such keyloggers can capture what screens are pushed, as they can see and record what virtual buttons the user presses.

Furthermore, once infected, the keylogger monitors more than just keyboard activity. The keylogger can access screenshots (of emails, SMS, login pages, and so on), the phone’s camera, microphone, connected printers, and network traffic. It can even prevent you from accessing specific websites.

Regarding infection methods, anyone with temporary unauthorized access to the phone can install a keylogger. And, much like PC and Mac laptops, tablets, and PCs, smartphone users can become infected if they fall victim to phishing scams or unwisely click on an attachment of unknown origin.

Is there any evidence that your device is harboring a keylogger? It depends, is the answer. Keyloggers, like other malware, may be found and removed using a competent antivirus/anti-malware scanner such as Malwarebytes.

Keyloggers of lower quality (such as malware) may disclose themselves in various ways. For example, the program may noticeably degrade smartphone screenshots. Web browsing performance on all devices could be affected. Or there’s a noticeable lag in your mouse movement or keystrokes, or what you’re typing doesn’t appear onscreen. When loading graphics or online pages, you may see an error message. Overall, something seems to be “odd.”

A well-designed commercial grade keylogger usually works flawlessly and does not affect system performance. When the keylogger sends reports to a remote operator, it masquerades as regular files or traffic. Some tools will even display a notification informing the user that the system is being monitored, like in a business computing environment. Others may reinstall themselves if users discover them and seek to remove them.

Of course, the best approach to protect yourself and your equipment from keyloggers is to run a decent cybersecurity program regularly. Malwarebytes, for example, is fully equipped to detect keyloggers. It detects and removes malware using heuristic analysis, signature detection, and identification of typical keylogger behavior linked with keystroke and screenshot capture. If you suspect you have a malware infestation, keylogger, or both, you can try Malwarebytes for free.

How can I safeguard myself against keyloggers?

Avoid keyloggers by avoiding the user errors that allow them to infect phones and computers. It all starts with applying the latest security fixes to your operating system, programs, and web browsers. Always be wary of any attachments you receive, especially if they appear to come from someone you know. When in doubt, contact the sender and inquire. Finally, maintain long and complex passwords and avoid using the same one for several benefit.

Real-time, always-on antivirus/anti-malware protection is the gold standard for avoiding infection from a keylogger and other connected malware risks. Malwarebytes is a first-line defense against cybercriminal threats on all platforms and devices, including Windows and Android, Mac and iPhones, and business environments.

Keyloggers in the Past

The usage of keyloggers for surveillance extends back to the early days of computing. Wikipedia describes several uses of keyloggers throughout the 1970s and early 1980s, including clandestine government activities.

One of the most well-known early occurrences occurred in the mid-1970s when Soviet spies created an incredibly smart hardware keylogger that targeted IBM Selectric typewriters in the US Embassy and Consulate buildings in Moscow and St. Petersburg. The keyloggers were placed and measured the barely discernible variations in each typewriter’s localized magnetic field as the print head rotated and moved to type each letter. (In the meantime, Soviet embassies chose manual typewriters over electric ones for organizing confidential information.)

While some forms of keylogging have existed for quite some time, the boom in the invention and use of commercial keyloggers reached considerable proportions in the mid to late 1990s, with a wide range of products rapidly entering the market. Since, the number of commercial keyloggers available for purchase has skyrocketed, with thousands of products available in various target markets and languages.

And whereas historically, keyloggers targeted home users for fraud, industry and modern state-sponsored keylogging is a severe problem in which a phishing expedition compromises a low-level employee or functionary and then works its way up the company.

Keyloggers are not always evil and may occasionally be used for good. For example, keyloggers may be used by the following people:

Parents: Some parental control software is spyware or a keylogger. While it is lawful for parents to watch their underage children, it may hurt family connections. We encourage openly discussing online safety with your children.

Companies: Some businesses use keyloggers (also known as “employee-monitoring software”) to track which apps employees use and how much time they spend on them. However, corporations must obtain your permission before doing so.

IT support: If you’re having problems with your computer, the IT department may employ a keylogger to monitor what’s happening to discover a solution remotely. However, they will also want your permission – and be wary of tech-support frauds.

Hackers: The majority of people associate keyloggers with hackers.

A determined hacker can trick even the savviest internet users. But you’ll never be caught off guard with Avast One. Avast One is a cloud-light, award-winning malware-prevention software that will keep keyloggers at bay. With Avast, you can stop worrying about viruses and stop worrying about espionage. 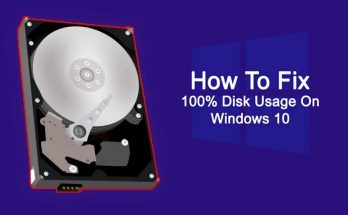 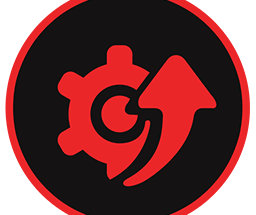 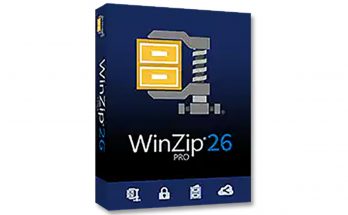