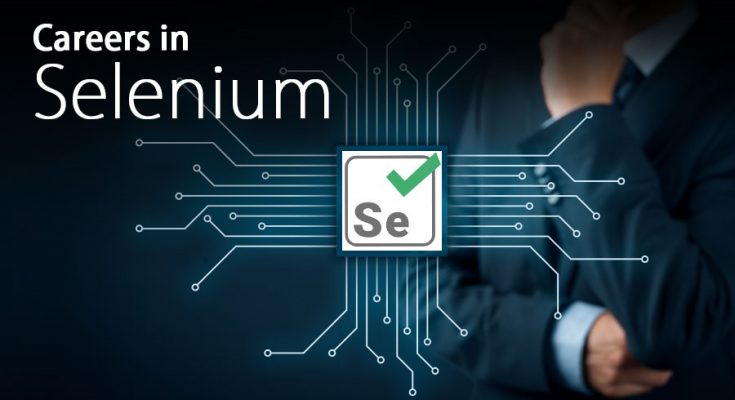 Every year, the software industry sees a fresh crop of testing tools and technologies for Quality Assurance (QA) departments. Unfortunately, keeping up with these new technologies is a nightmare for most QA professionals. It is especially true for those currently dealing with a current testing workload. Selenium WebDriver is one tool that has made its mark in QA testing over the last several years and is worth investigating. It is an open-source tool that works with various browsers, platforms, and programming languages.

It is a tool used in the selenium automation testing of web applications. Selenium WebDriver receives commands (in Selenese or via a Client API) and routes them to a web browser. It is implemented through the use of a browser-specific driver. It is an open-source project allowing testers and developers to develop functional tests that drive the browser.

Selenium WebDriver was created to support better dynamic web pages, which change without reloading. In addition, web driver aims to provide a well-designed object-oriented API to increase support for modern advanced web-app testing challenges. It is designed to have a more straightforward and concise programming interface while addressing some constraints in the Selenium-RC API.

What exactly is Selenium?

Selenium is a framework for creating automated tests for web applications. Selenium’s advantage is that it supports a wide range of browsers, operating systems, and languages. As a result, users of Selenium can develop scripts in their preferred programming language. 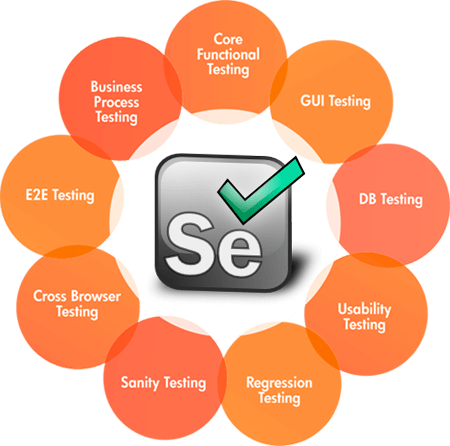 The Selenium suite’s core component is:

Selenium-IDE is a Firefox add-on that records clicks, typing, and other events to create a test that can play back in the browser. In addition, Selenium IDE includes the whole Selenium Core, allowing you to record and replay tests in the natural environment they will run.

Selenium-Grid allows you to run your tests on multiple machines against multiple browsers simultaneously. In addition, you can run various tests against different devices running different browsers and operating systems simultaneously. In essence, Selenium-Grid allows for distributed test execution. It enables the performance of your tests in a distributed test execution environment.

To start, it is necessary to understand the advantages of Selenium WebDriver.

Selenium was designed in 2004 by Jason Huggins as a JavaScript library to automate interactions with web pages using Internet Explorer. Huggins further improved the tool’s features and capabilities until he released it as open-source in 2006. While working at Google, Simon Stewart built WebDriver in 2008.

Selenium WebDriver is a free and open-source web testing platform for testing web applications. Selenium WebDriver supports multiple programming languages and allows users to write tests in any of them. The framework will enable you to write tests at any level, from unit to end-to-end. In addition, it provides support for live testing mobile applications on Android and iOS platforms.

Selenium is a collection of software tools designed to support test automation in various ways. These tools are highly versatile, with numerous possibilities for locating UI elements and comparing intended test results to actual application behavior.

Parallel test execution and a quicker time to market

Selenium WebDriver supports you in testing web applications and browser behaviors on multiple platforms, browsers, and machines. It enables us to run tests on various browsers, operating systems, and appliances. In addition, this gives us instant response and allows us to run our tests concurrently, providing us with faster feedback and a shorter time to market.

In addition to testing on different browsers and operating systems, Selenium WebDriver can be used for parallel testing using Selenium Grid, which allows you to run multiple tests simultaneously. As a result, it reduces the time it takes to run tests, which may benefit organizations that release new goods or upgrades regularly.

One of Selenium WebDriver’s most significant advantages is its ability to test web and mobile applications.

Support from the Community

ALSO READ:  How do you jailbreak an Apple Watch

You can seek assistance from the official documentation or email list.

Selenium WebDriver is simple to set up. For example, if you wish to test an image on a website, you can instruct Selenium to seek and validate the existence of a particular picture on the page. It is far simpler than building a script to accomplish this for you.

The second advantage is that Selenium simplifies testing. You do not need to understand HTML to make modifications to your website. Instead, you utilize the Selenium WebDriver tools and click through the UI. As a result, it saves time and cuts down on human error.

Selenium WebDriver contributes to more robust and faster test scripts. For those already familiar with Selenium IDE, the Selenium WebDriver API is simple to grasp. In addition, it provides a convenient programming interface, allowing a tester to get the most out of the code.

Apart from that, compatibility is another area where Selenium WebDriver excels. Because this tool supports various browsers, it is used to conduct multiple testing scenarios. Furthermore, with its simple setup, testers can add their changes, making it one of the most popular tools for web browser automation testing.

Selenium WebDriver is a tool that locates components on a web page using the browser’s native XPath engine. As a result, this tool produces more accurate and dependable findings.

Selenium WebDriver also allows you to simulate complex interactions like clicking the browser’s back and forward buttons. In truth, no open-source tools can give this level of testing. It is handy for testing fintech applications (online money transfer or banking applications) that do not keep cookies or cache.

Selenium is a free, open-source automation testing tool for web applications. It allows you to write automated tests in the same way that you would test your application manually. In addition, Selenium WebDriver enables you to run tests across various browsers and situations.

Above all, you can use Selenium WebDriver capabilities on a cloud-based Grid. LambdaTest is a cloud-based cross-browser testing tool that supports Selenium to test over 3000 genuine browser and operating testing combinations.

Selenium WebDriver speeds up execution by parallelizing testing and removing the need to write new code for each browser. In addition, compared to other tools, it gives more extensive reporting and insights. 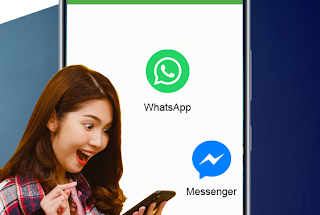 How to Recover Deleted Telegram Messages 2022 Can You Wash Sneakers In Washing Machine?